(This article was co-authored with Katie Canelo of Cengage Learning.)

For fans of science fiction who are also interested in business, Jeff Goldblum’s character in the movie Jurassic Park is a gold mine of interesting and often jarringly accurate nuggets of wisdom. Goldblum’s Dr. Ian Malcolm brings a skeptical, mathematical approach to his assessment of Jurassic Park when he visits for the first time. Critical of the park project, Dr. Malcolm believes that science cannot fully understand or control nature, and he is confident that nature will surprise science. As the Dr. Malcolm character notes in the film's source novel by Michael Crichton, “In the information society, nobody thinks. We expected to banish paper, but we actually banished thought.”

The lessons of Jurassic Park are that it’s not enough to master science: understanding nature is also imperative. Analogously, in technology workplaces understanding human nature is just as critical as understanding technology. Though perhaps not in as dramatic a way as the characters in the movie, leaders of IT organizations often find themselves trying to figure out “what went wrong” when assessing the outcomes of management and organization changes. After being promoted into a management role, top technical engineers often struggle to be effective leaders and keep their teams performing at optimal levels. While these new leaders are undeniably technically smart and experienced, their lack of leadership and management skills too often results in stalled productivity, stunted morale, and the four-letter-word hitting the fan.

Fast-growing technology companies desperately need strong managers if they are going to scale, and bringing in managers from the outside often fails because these newcomers don’t understand the products or the culture. However, just because an employee is one of the smartest or most accomplished individual contributors on the team doesn’t mean he or she is capable of effectively managing that team. Nor does it mean that he or she should or would want to manage the team—or would be truly gratified in doing so.

Logic suggests we would engage these aspiring managers in career conversations to help them transition into roles that will put new and entirely different demands on them.  In reality, we tend to assume that their experience and smarts will be enough, and we unwittingly throw them to the velociraptors.

The assessment and identification of what makes an effective manager (versus an individual contributor) is not a new concept.  As long ago as 1976 David McLelland and David Burnham asserted, in a now-classic article in The Harvard Business Review, that there are three major motivators for people in organizations: Achievement, Power, and Affiliation (McLelland and Burnham, “Power is the Great Motivator").  Employees motivated predominantly by Achievement are more engaged and productive when working alone and will often struggle when asked to manage others. On the other hand, employees motivated by Power, with a good dash of Affiliation, will tend to be most gratified getting results with and throughothers and will value team wins over individual wins.

We've come a long way from the 1970’s in terms of understanding motivations in the workplace—even as the workplace itself has changed dramatically. These days we know there are many values people hold dear, even if not consciously: learning, affiliation, problem-solving, altruism, making money, aesthetics, security, tradition, and so on. And we have to hand effective tools to assess motivation such as the Hogan MVPI or the Wunderlich MPA.  But the same core question applies:  is the person being considered for a management role someone who really wants to take on that set of responsibilities?  Are they more motivated by Achievement or by Power and Affiliation?

What Is To Be Done?

That said, companies don’t always need testing—sometimes they just need to step back and think more carefully about what will really work for them in developing strong managers and teams.  Here’s an illustrative case study: a casual survey was recently administered inside the global technology function of Cengage Learning, an education and technology company focused on student learning. Two dozen database administrators, system engineers, and software developers were asked a simple question: What are the top two or three qualities of the “best” manager you ever worked for?  The conductors of the survey were a bit surprised that not a single technical strength or competence was mentioned in the responses.  Rather, respondents called out traits and behaviors such as effective listening, being willing to coach others, empathy, loyalty, giving people opportunities to stretch and grow, having the backs of their people, giving good feedback, and teaching.

That last quality, teaching, could in fact be the single most important one for determining which technical employees will be best suited for leading and managing. The hiring manager can ask his or her engineer or developer a question as simple as: “Do you prefer to do the work, or do you prefer to teach others how to do it?”  Technically talented contributors determined to be successful in a management role look for every opportunity to share their knowledge and expand their grasp of technical concepts as well as leadership and team dynamics.  They seem to have an innate ability to connect to with their teams and they are genuinely gratified to see others succeed. Too often we see the opposite:  engineers focusing on their individual contributions and piling up their personal results, even when it’s to the detriment of their teams or business. It’s not that they want to be poor managers, it’s just that they’re not truly motivated to be good managers.

How Can You Identify Your Potential Leaders?

While testing for values and motivators can be helpful for technical promotions decisions, there is no substitute for managers having direct and honest conversations with their employees about goals and career paths. In addition to “Do you want to do it or teach it?” consider questions such as:

These are the kinds of questions that will help you as the hiring manager (not to mention the employee herself) gain a better understanding of whether a promotion into management makes sense.

If you’re lucky and diligent, you’ll identify strong technicians who can make the transition to management. These will be people who are genuinely gratified by developing people and teams, and who have the ability to connect with their employees at a human level as well as an operational level. These kind of managers will create cohesive, well-run departments with highly engaged employees, great results, and powerful team morale.

But the reality is, many technical performers, and often the best ones, don’t really want to be managers. And they won’t be good at the job because it doesn’t align with their values and motivations.  The best do-ers are rarely the best managers.

So take the career conversations seriously, and before you promote someone to a management role based principally on their technical skills, remember Ian Malcolm’s words of warning about Jurassic Park: “Just because you can doesn’t mean you should.” 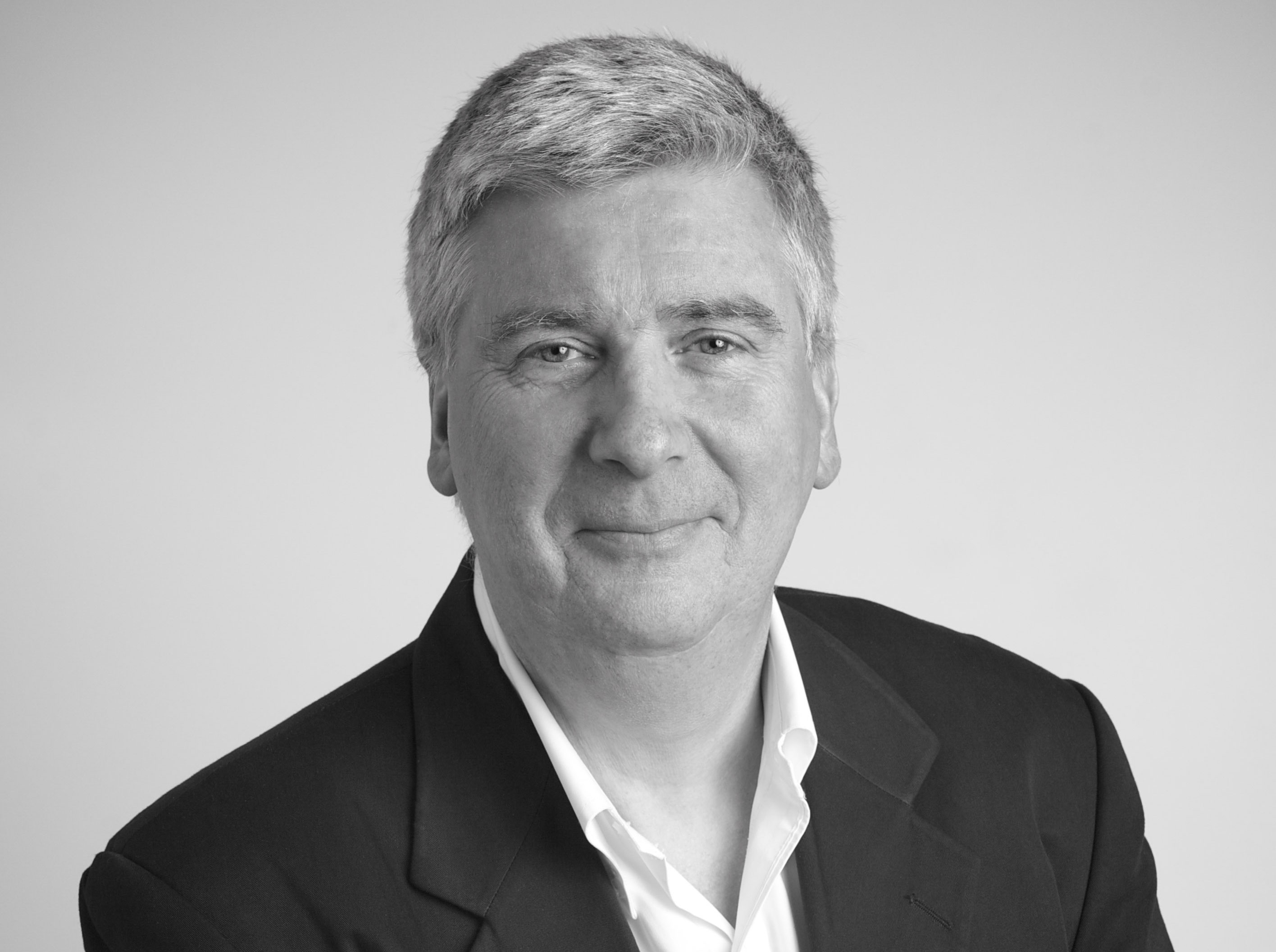